Renovation of a historic villa – Bucharest

This villa is situated in a listed zone of Bucharest, as a part of a highly coherent and valuable inter-war neighborhood characterized by Modernist and Art-Deco villas and small condominiums. The villa was built around 1930 and presumably designed by the architect Tașcu Ciulli, which was a rather obscure yet prolific exponent of a local Art Deco idiom called the Neo-Romanian style.

The project tries to reuse this building by keeping the impact onto its exterior at a minimum level, maintaining most of the architectural elements that compose the facades, whereas the interior logic has been completely changed, as initially the villa comprised 2 distinct apartments – both, quite non-functional and in bad condition.

The new proposal keeps the exterior envelope intact, and designs from scratch the layouts, adapting them to the facades and in the same time to the contemporary lifestyle demands - offering a unique dwelling developed on 4 storeys: Half-basement, GF, 1st Floor, and Attic.

The construction techniques and materials involved were mostly traditional, trying to preserve as much as possible the original character of the house. 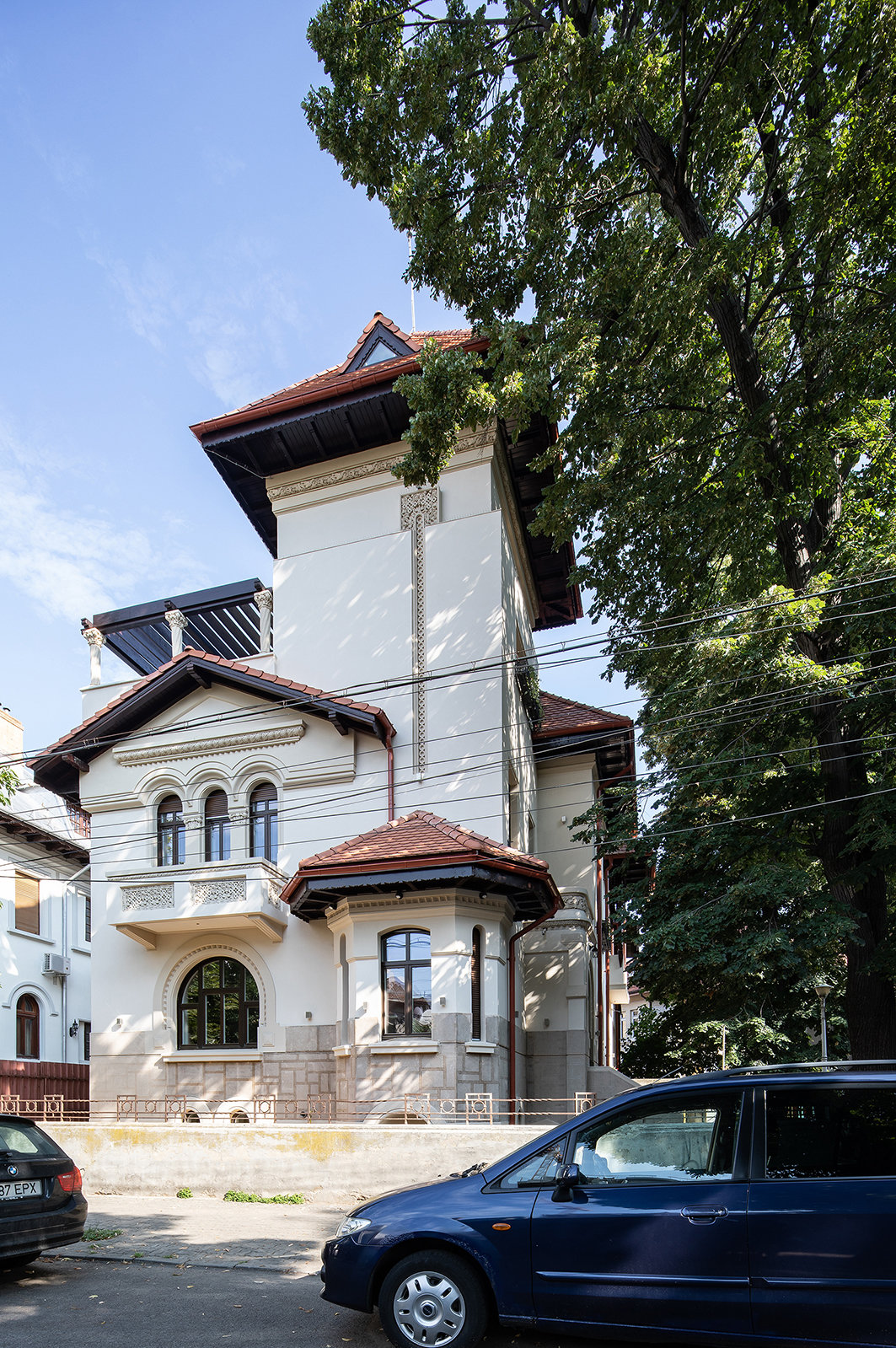 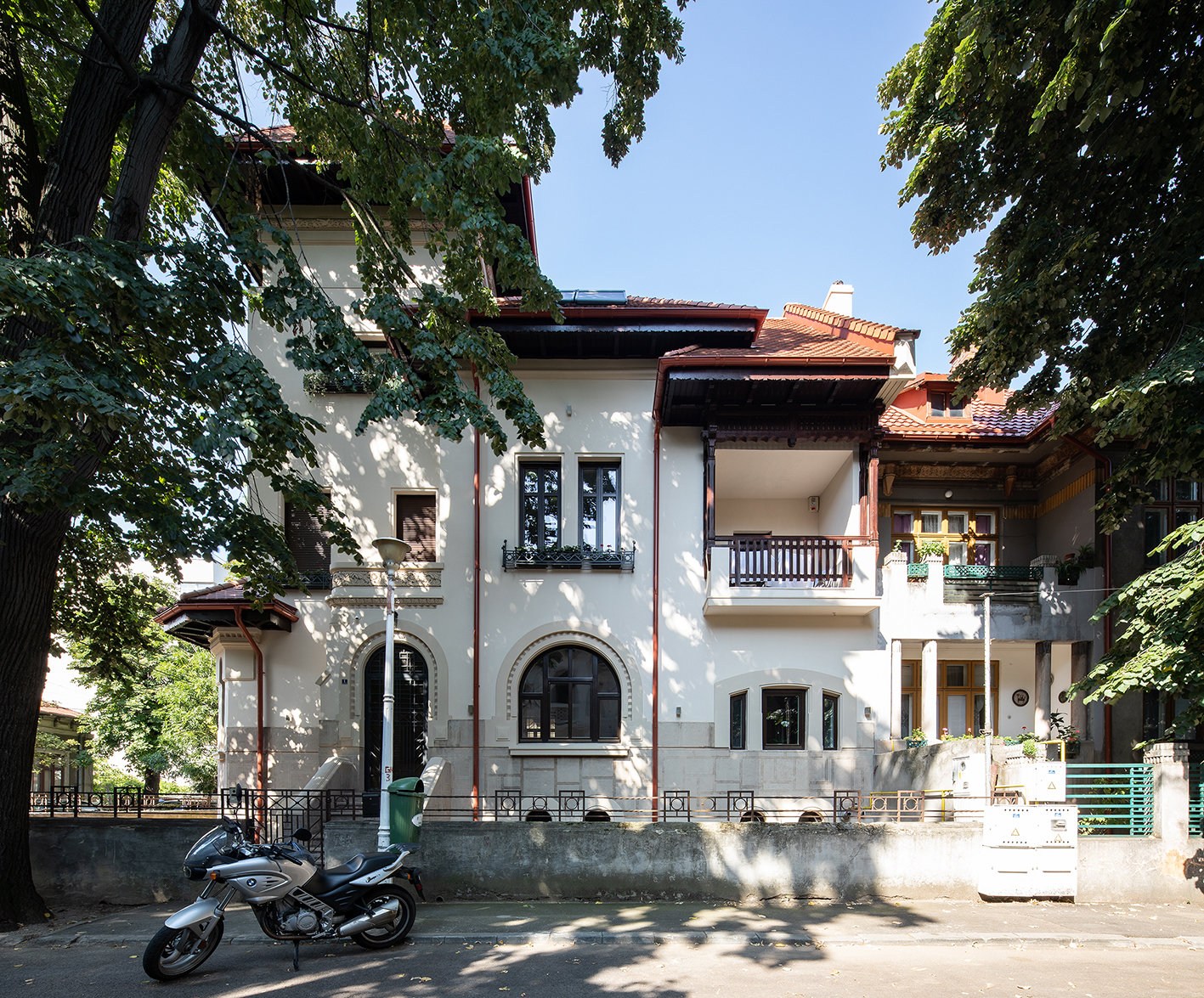 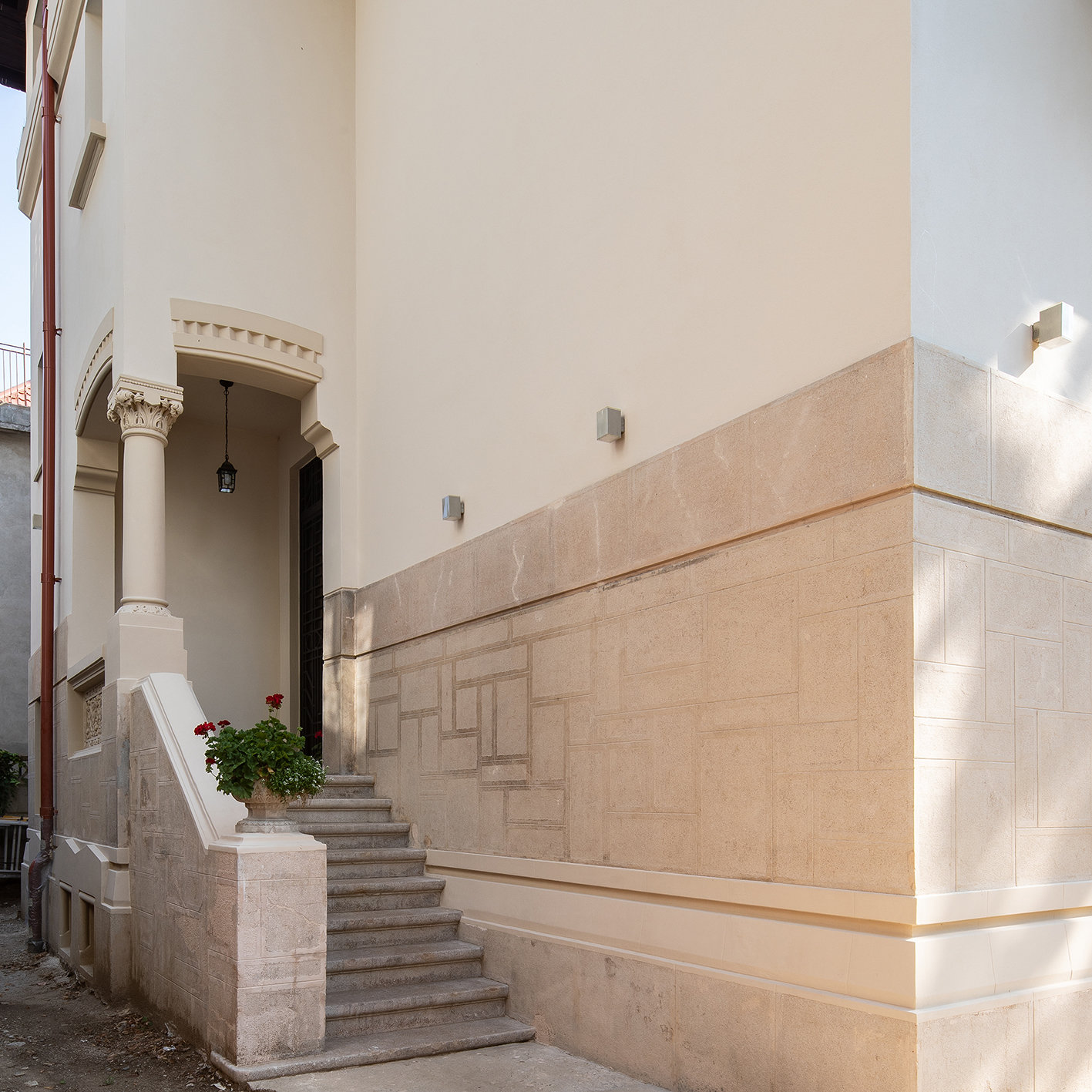 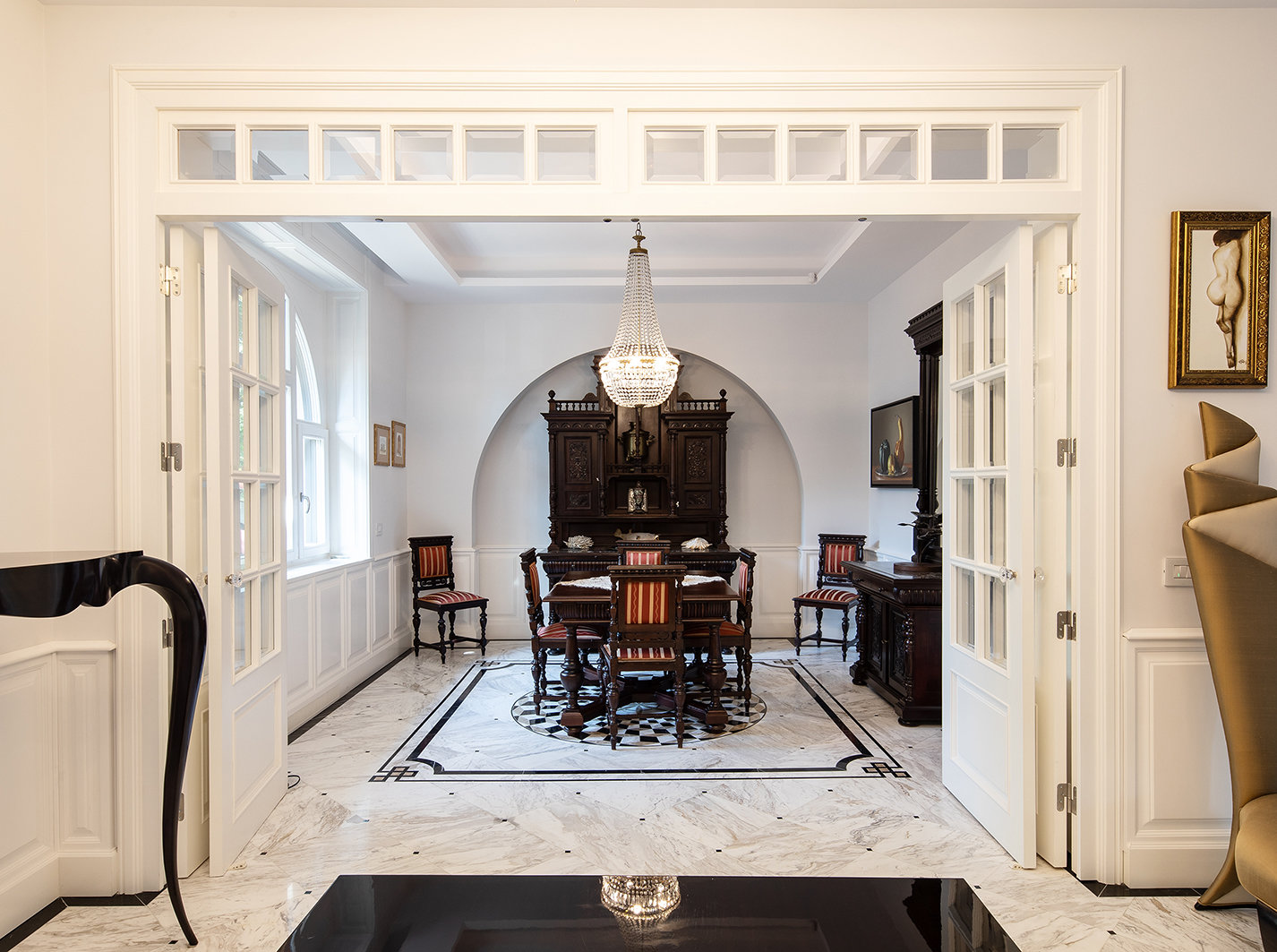 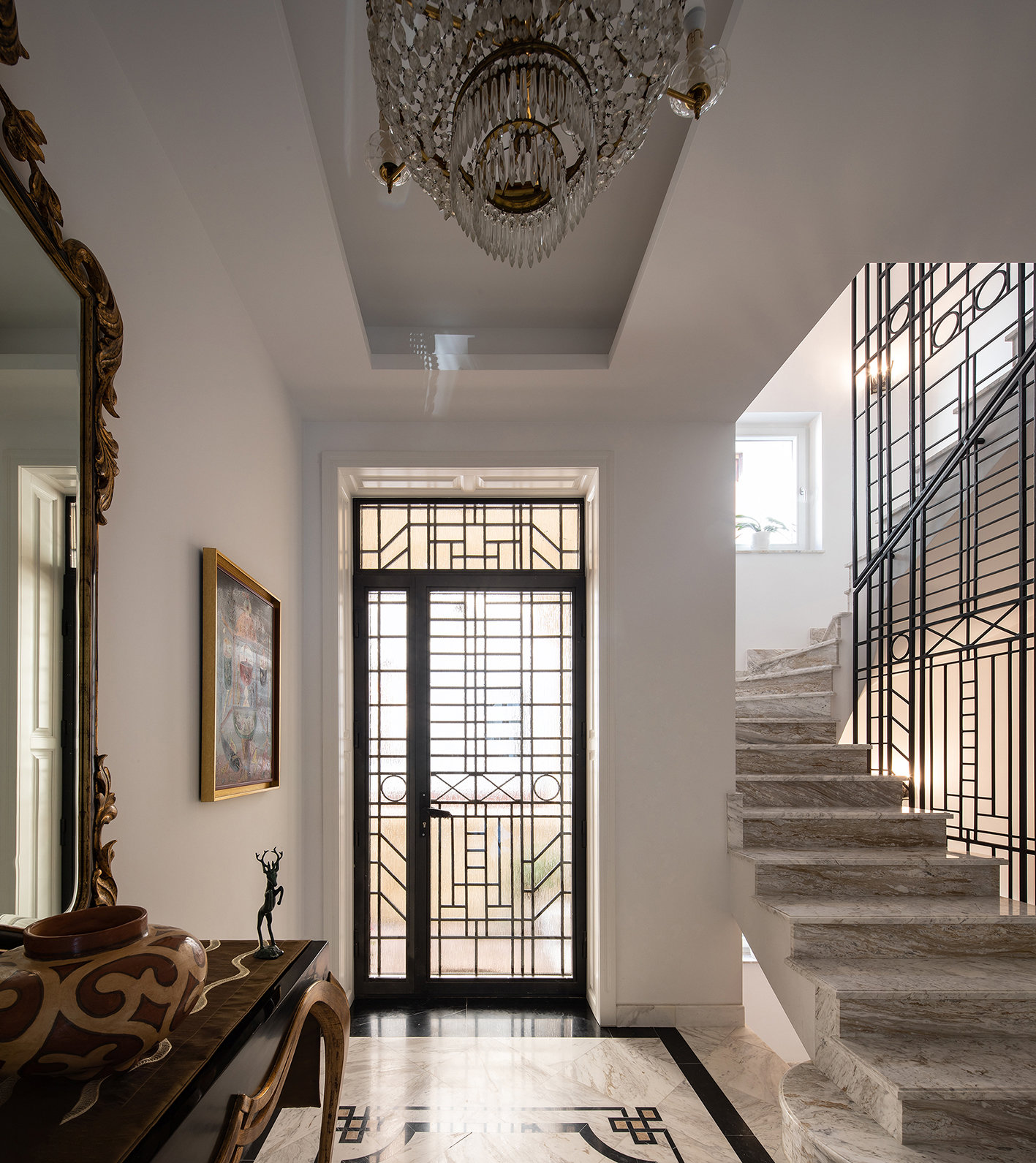 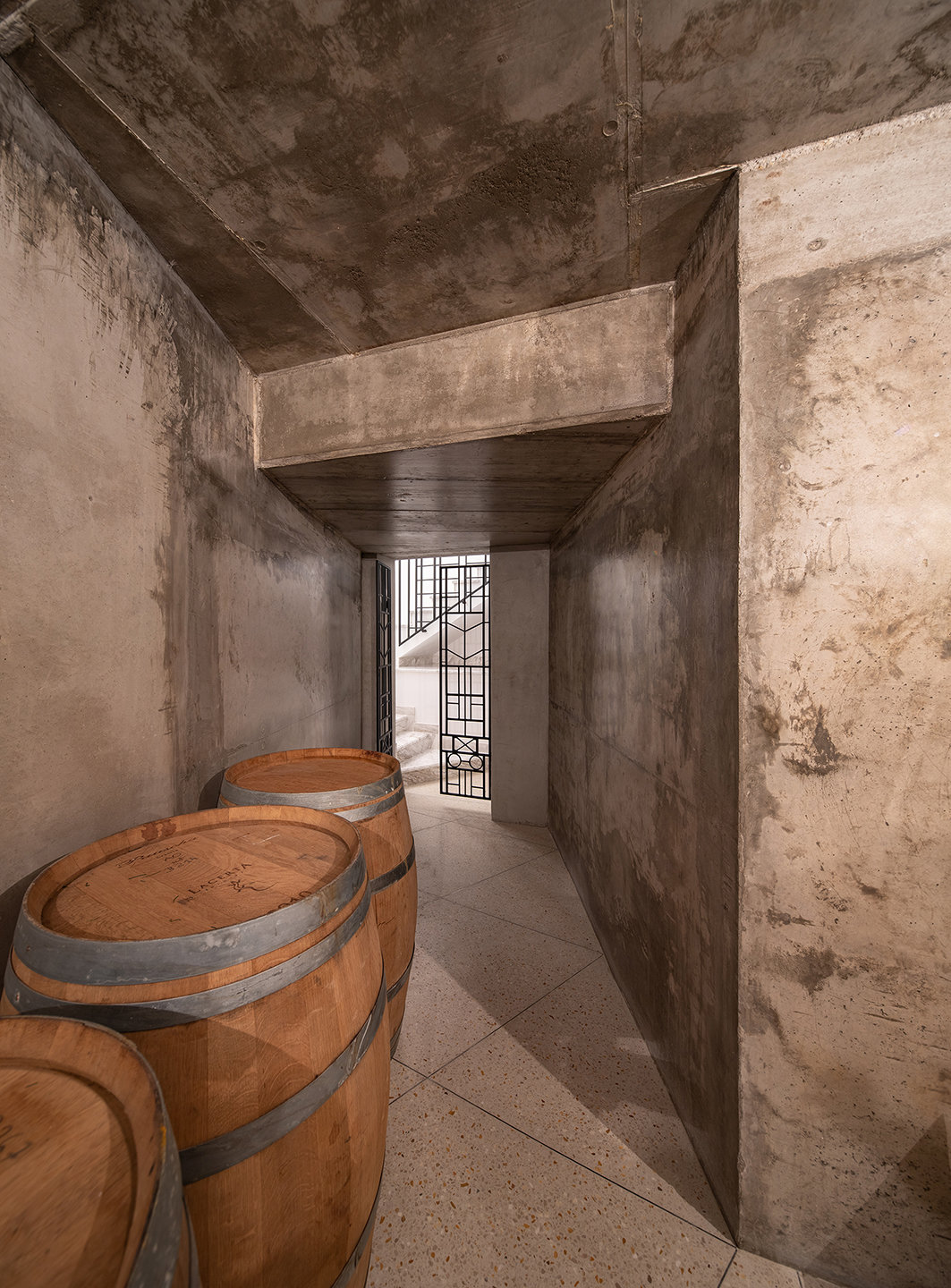