A strategy for Sulina – the organization of an urban pole

Sulina has an exceptional location, where the river Danube flows into the Black Sea. Starting with 30th of March 1856, when in Paris was signed the document which attested the European Commission of Danube, deciding to settle its headquarters in Sulina, this place quickly became a wealthy and very cosmopolite city-state, enjoying a special extraterritoriality and neutrality status during war times. Official language was French; currently spoken was Greek, then Romanian, Turkish, Russian etc. More than this, the membership countries of the Commission were building Consular Agencies in Sulina: England, Austria & Hungary, Italy, Holland, Norway, Sweden, Greece, Russia. For a stabile population of only 5000 inhabitants there were officially registered 27 nationalities, with 6 different religions – all of them living in perfect harmony. The city was getting wealthier and was unofficially named Europolis; one can admit it was a perfect illustration of the European Union concept.

After the Second World War has started, and the communist regime was imposed, Sulina has been abandoned, isolated, in a continuous decline for almost 70 years.

Sulina cannot sustain its regeneration all by itself. The city’s economic resources are inexistent today – the commercial traffic on the Danube has strongly decreased as the land transportation systems and networks are in a continuous development. Having a linear shape, along the river Danube, Sulina has a length of 3 km for a „wideness” of only 300 – 500 m and a very simple and clear urban structure: the ruins of its faded urbanity (eclectic 2 storey high villas – former hotels, shipping agencies or luxury houses) aligned in a long waterfront, rather mutilated today, meanwhile behind all these one can find an absolutely autonomous Danube-type village. Here and there, landmarks of the glorious past: Anglican, Greek, Russian, Orthodox churches, empty plots, a few fancy houses with decorations and English bay-windows, an Arts & Crafts water tower, a small ruined palace surrounded by thatch and swamps. All these Sulina’s urban diagram pieces do not interact anymore, living each one individually in an empty system, without relations of any kind, in destroying entropy. There’s no urban hierarchy as there is no urban centre to polarize them.

This project is based on such a hypothesis, putting into counterpoint the village of Sulina with the city of Sulina, linking them, with a patchwork for its urban fabric, implementing new kind of relations for the creation of a contemporary identity, “cultural-ising the vernacular” and “popular-ising the culture” just as it might be a retail product. The approach is materialized into the creation of an urban pole conceived as a transversal axis with 3 nuclei – disposed perpendicular on the traditional city development direction, just for linking the waterfront urban fragments with the rural territory from the back, involving these two parts into a unique functionally mechanism of urban revival.

The empty spaces – terrains vagues – are the main actors of this intervention. Being converted into public plazas and thus preserving their “void” essence, different identity places are born, implementing new dynamic programs into a rather static and amorphous urban / rural fabric. 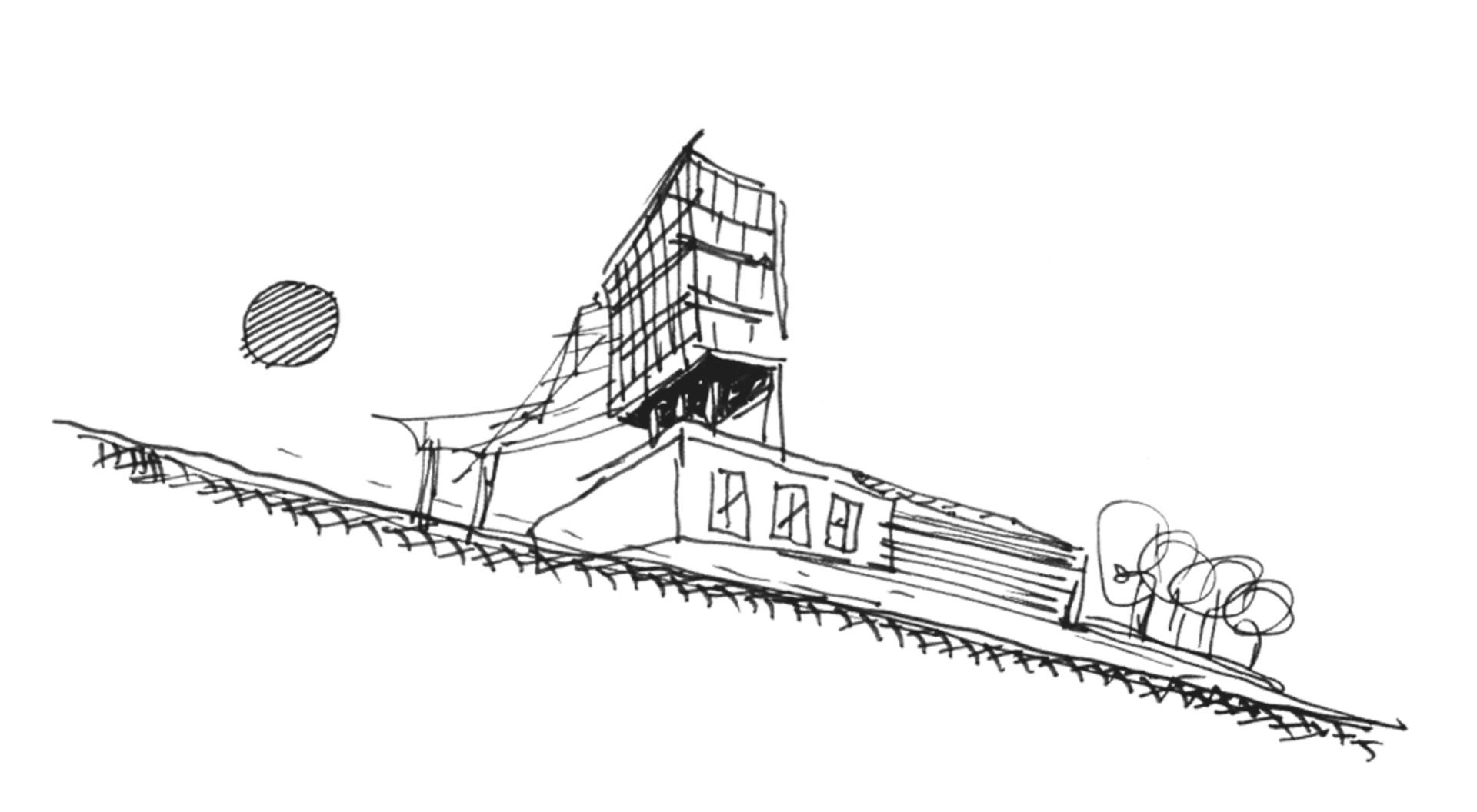 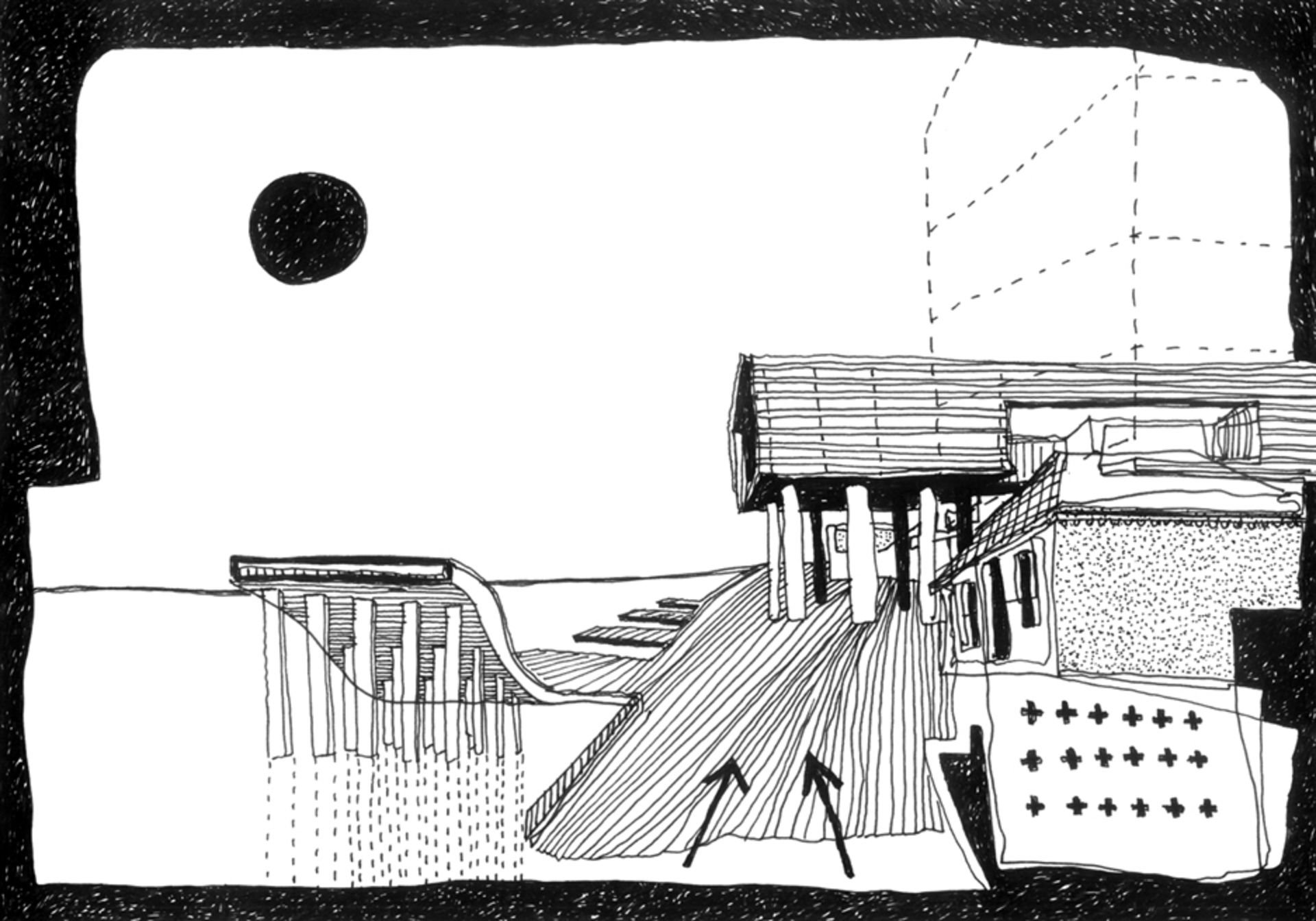 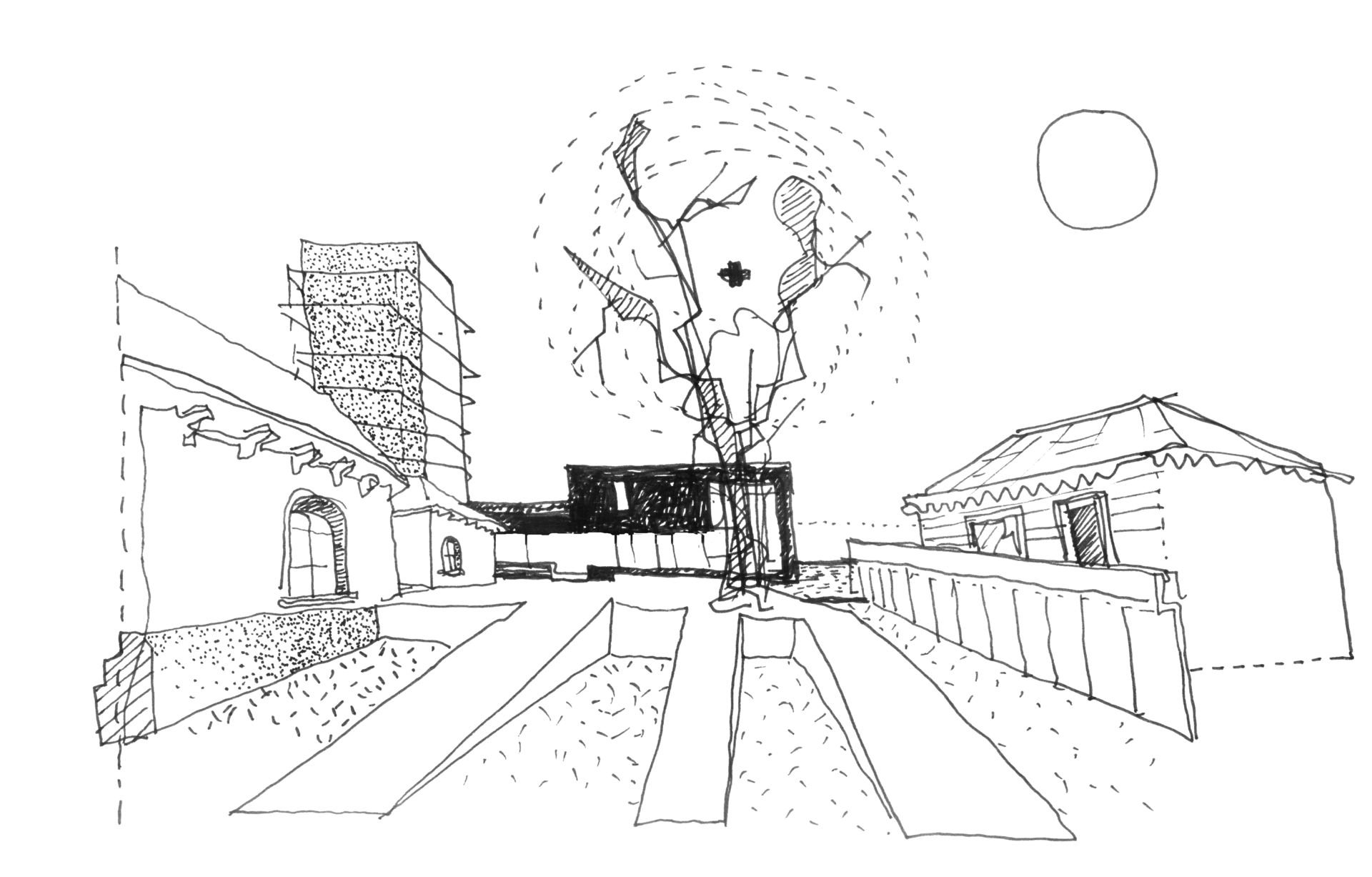 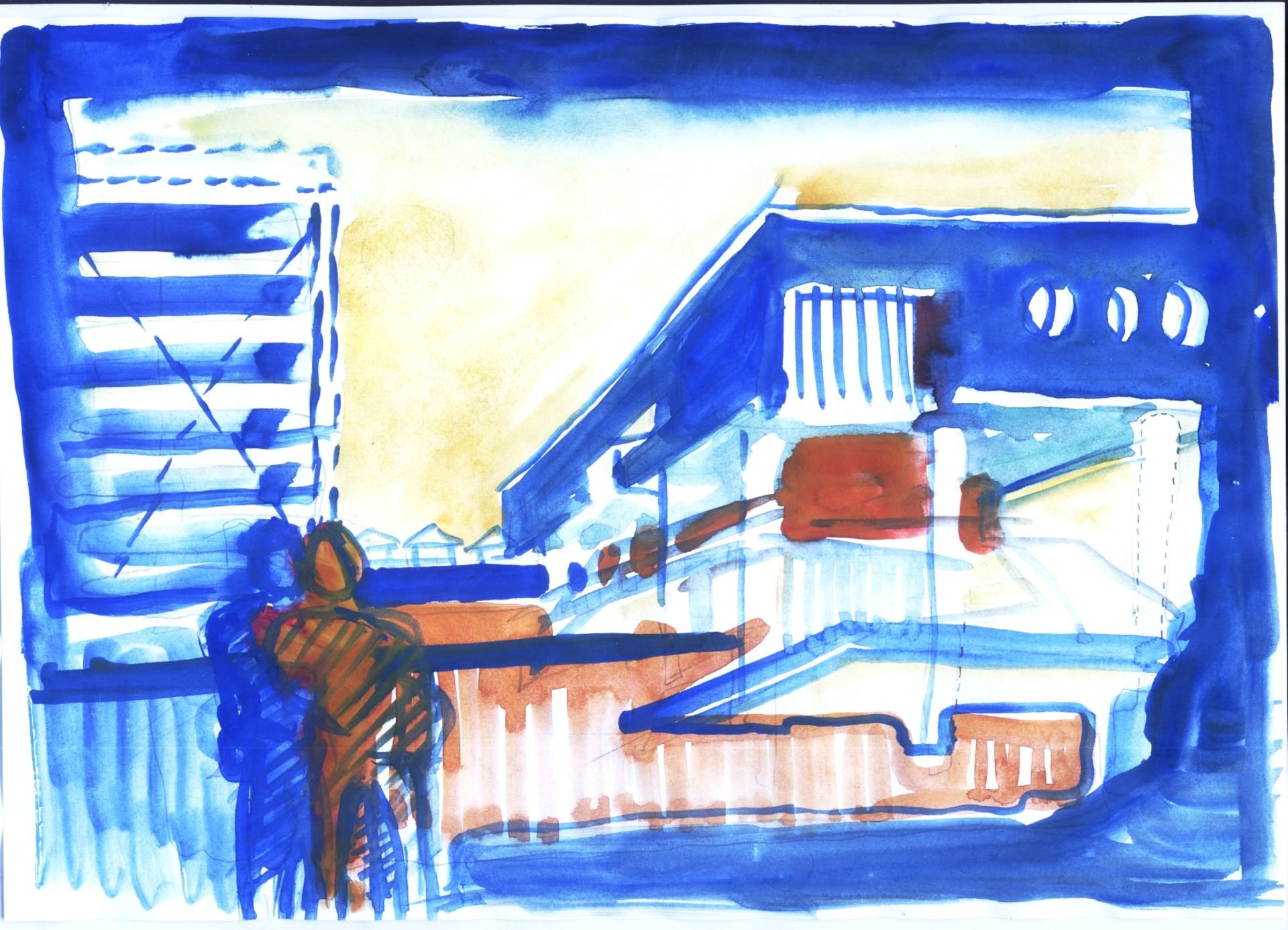 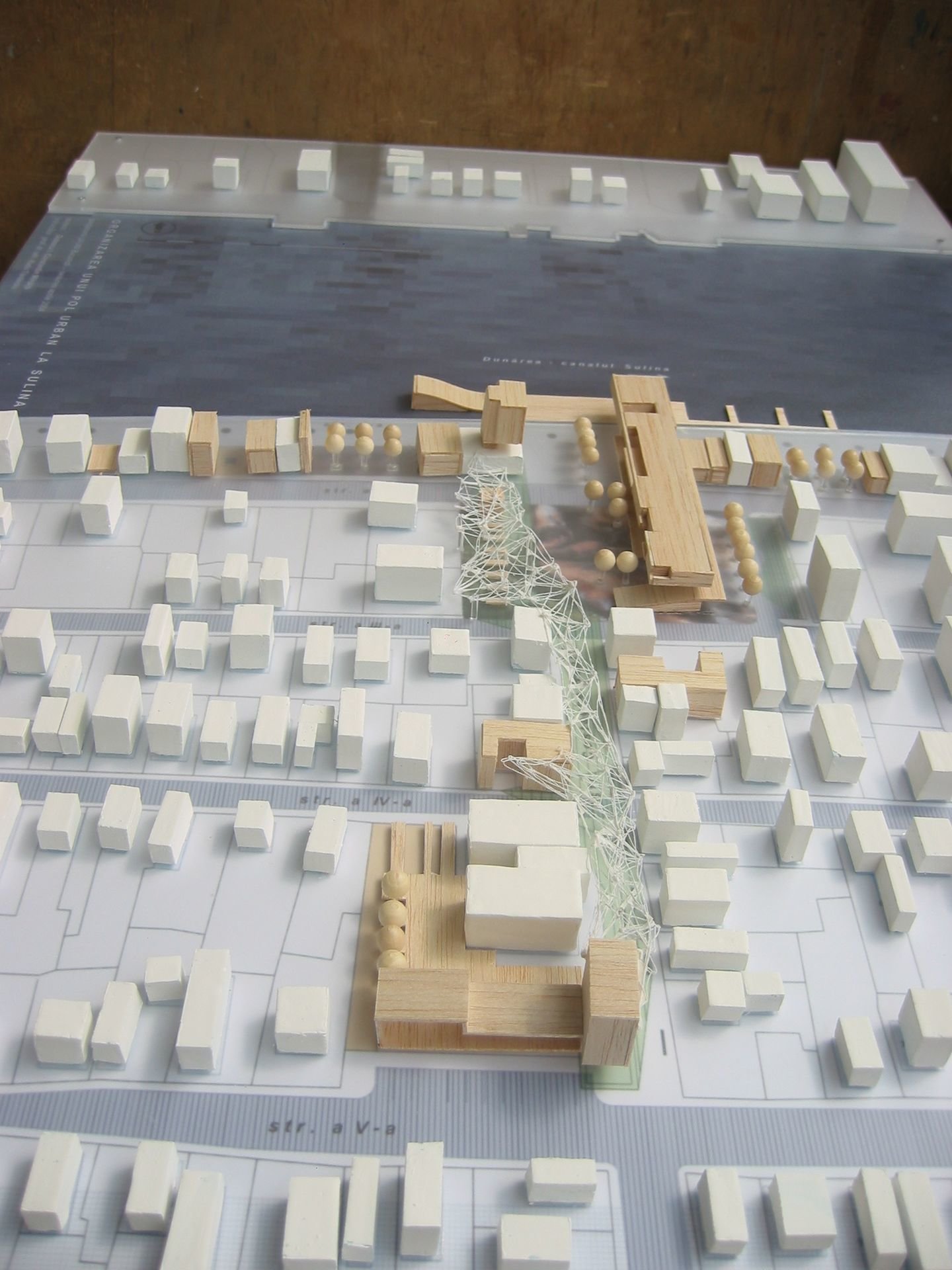 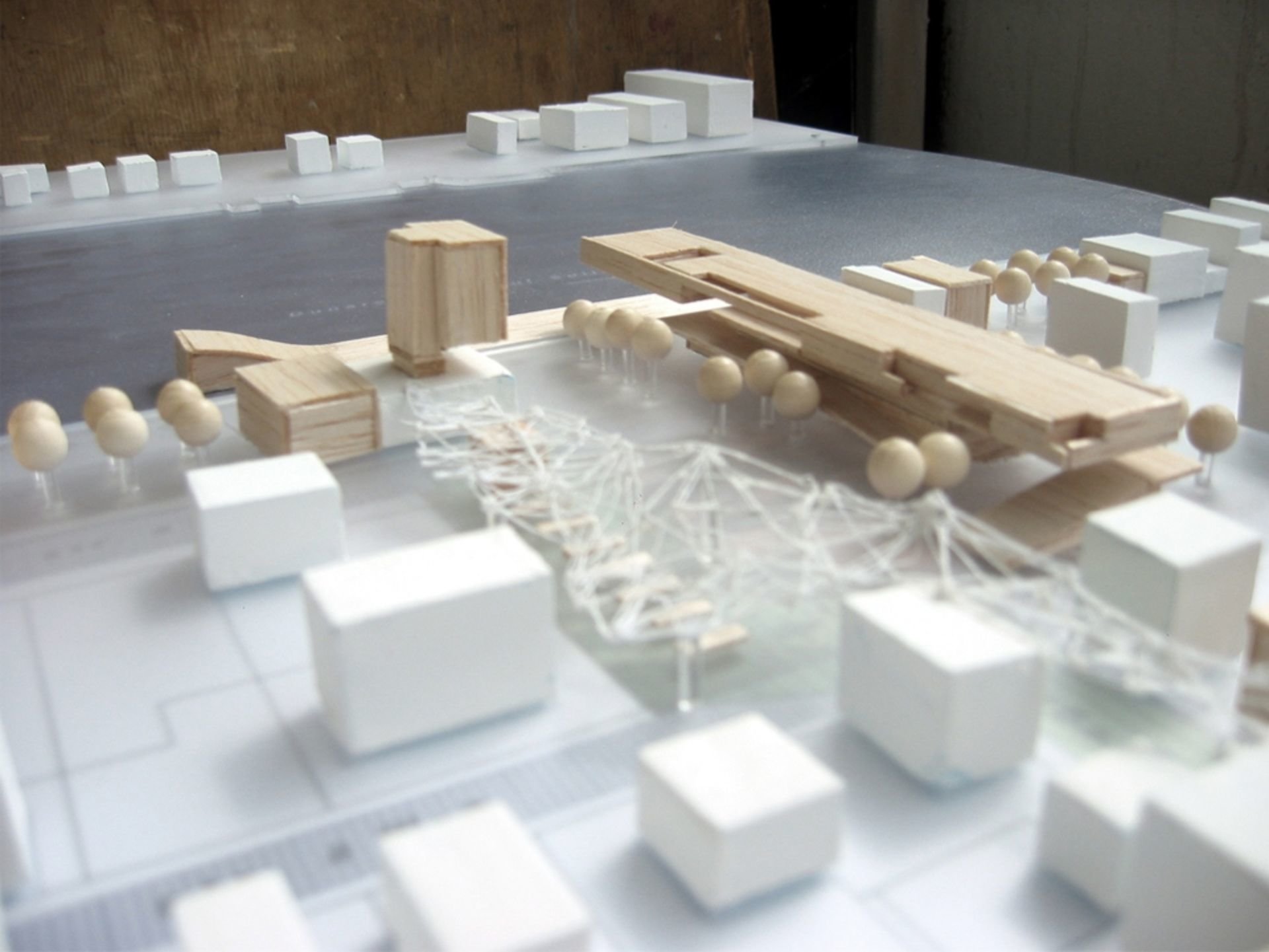 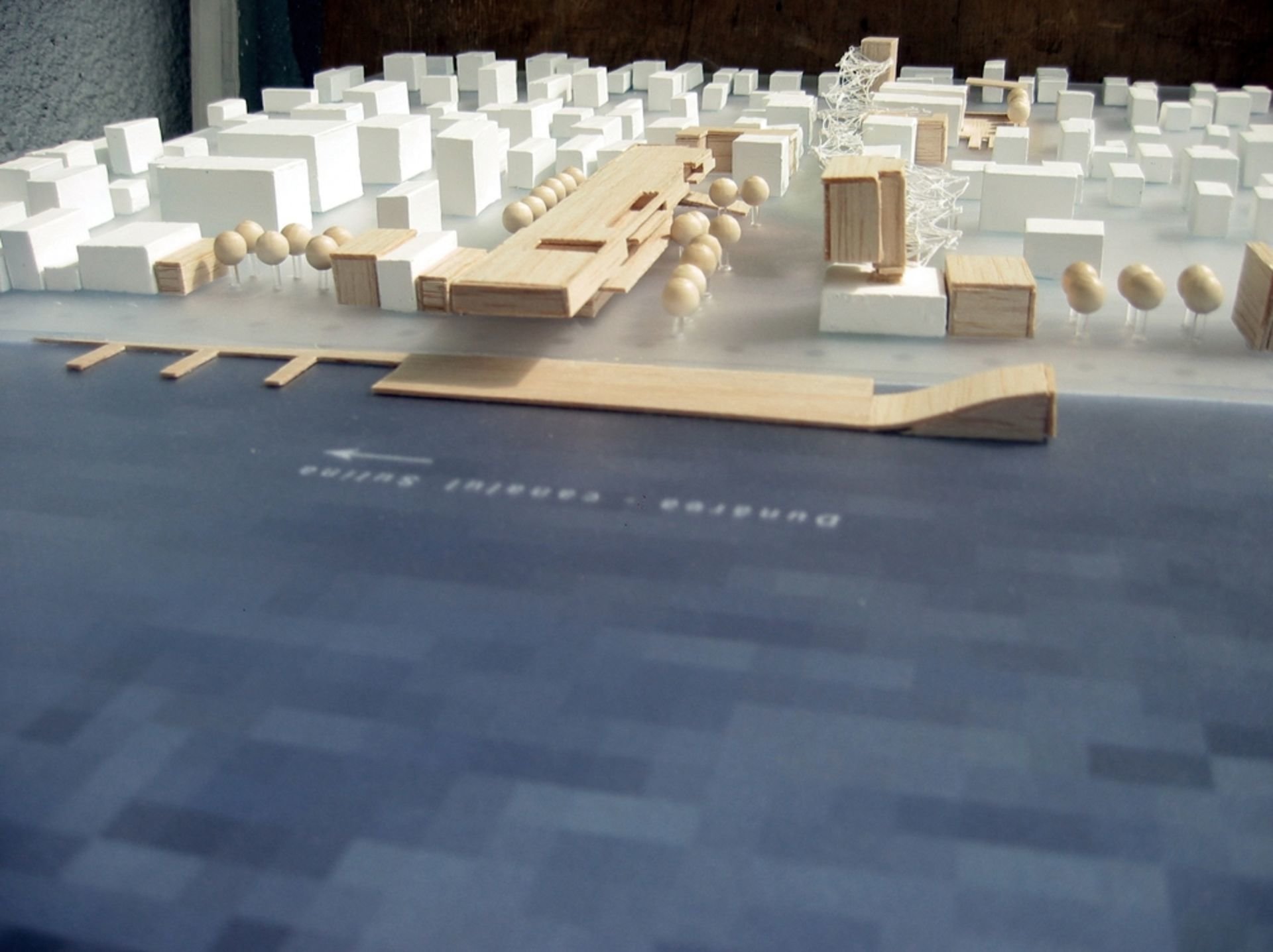 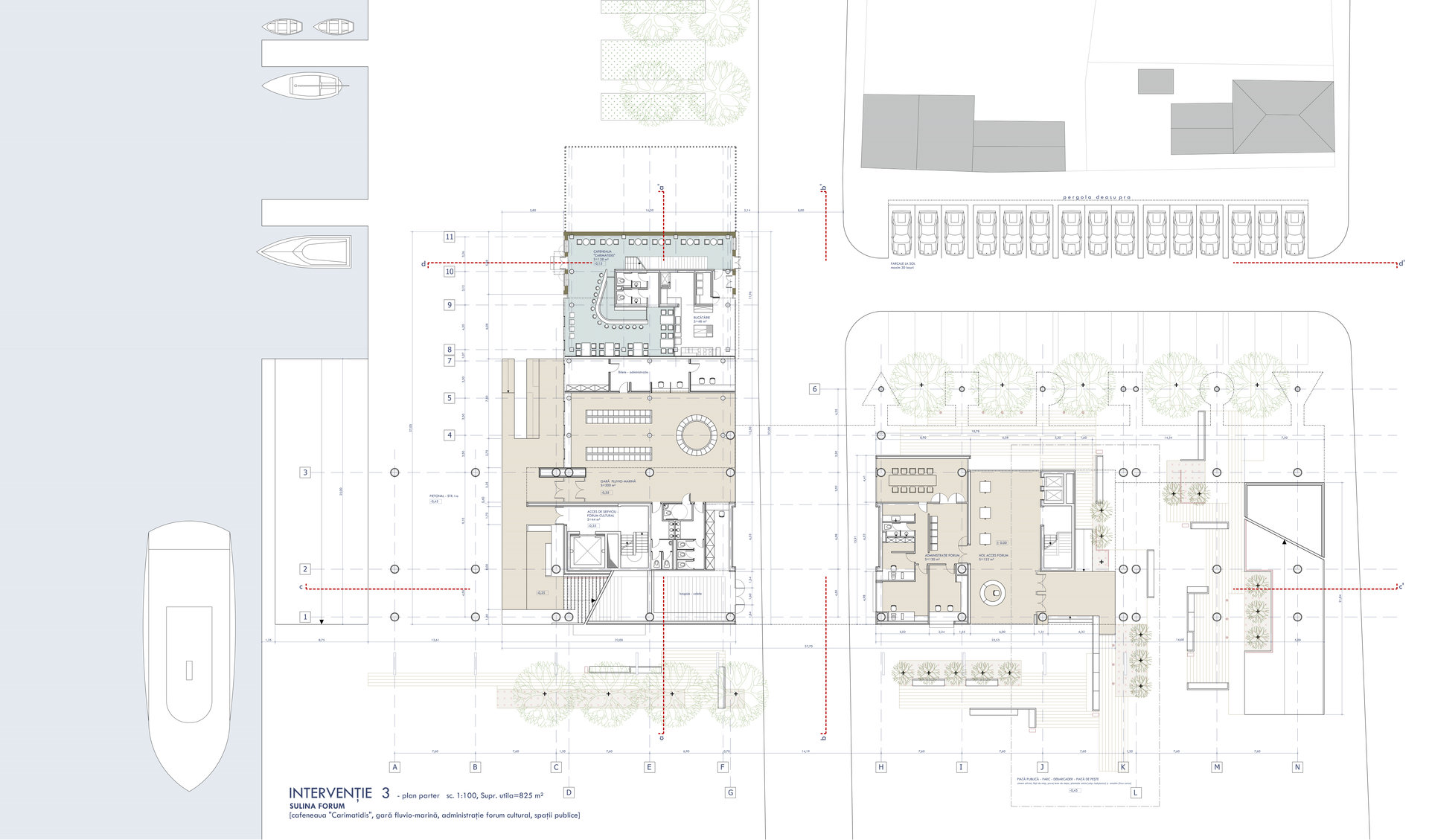 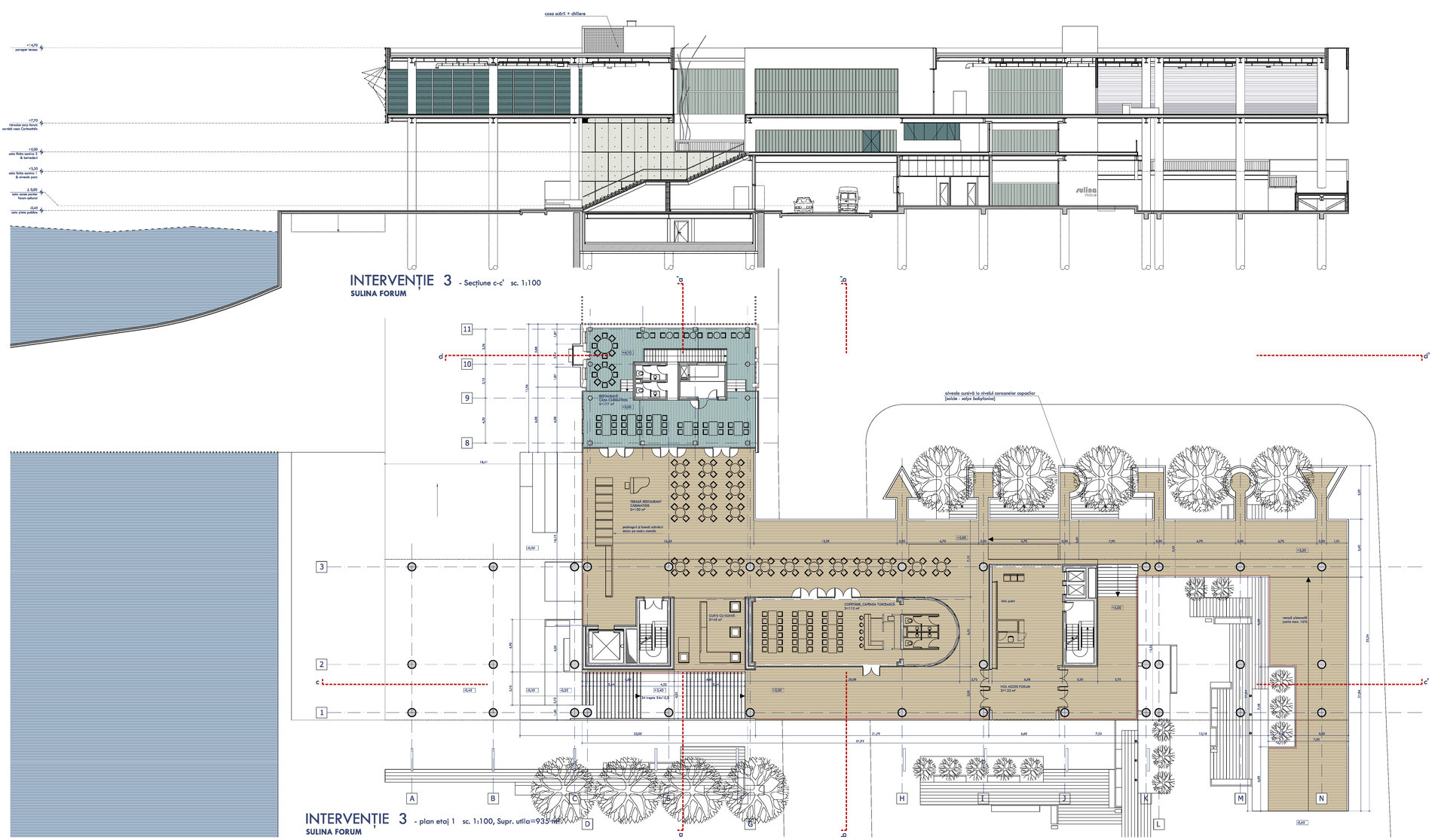 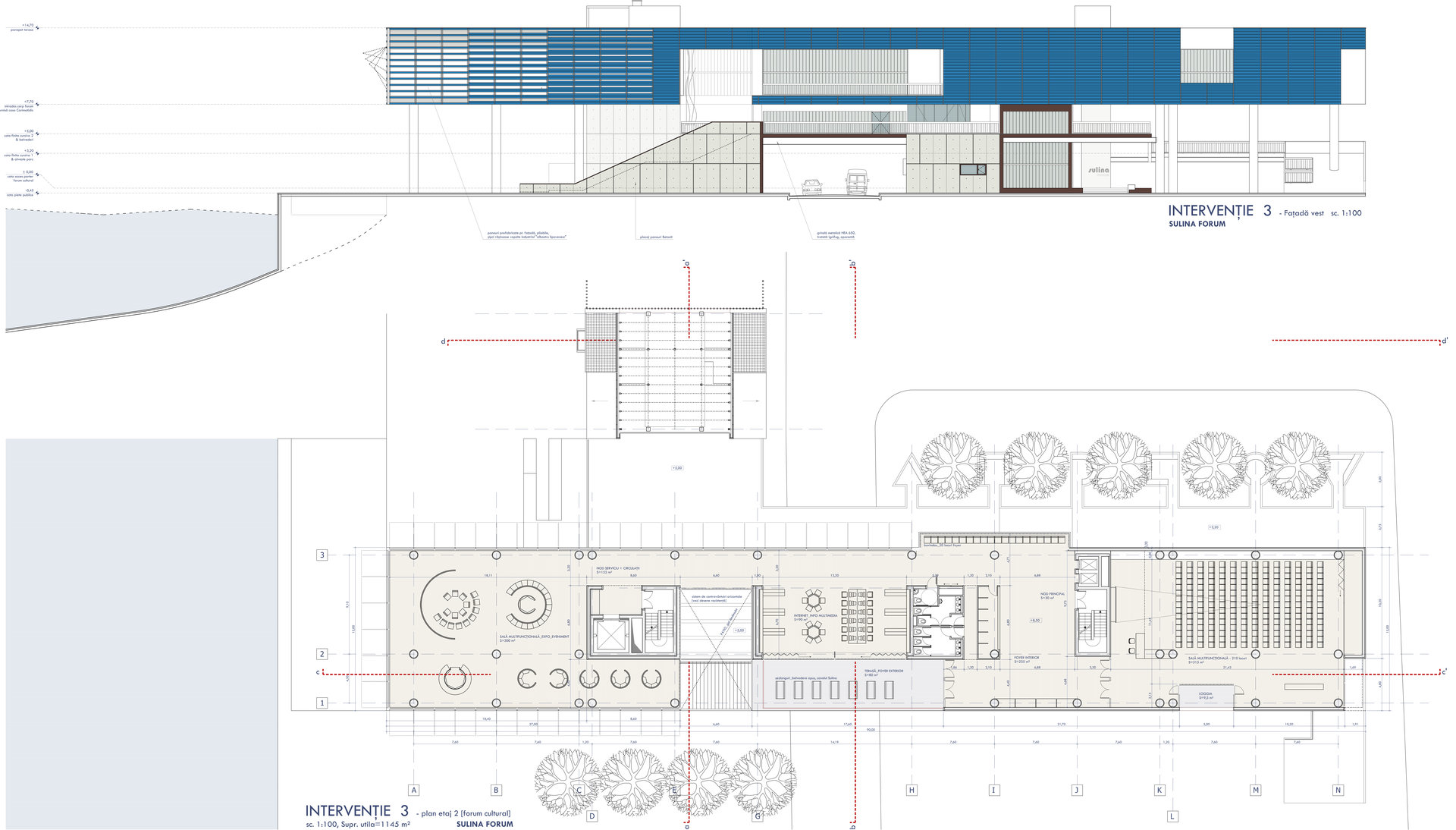 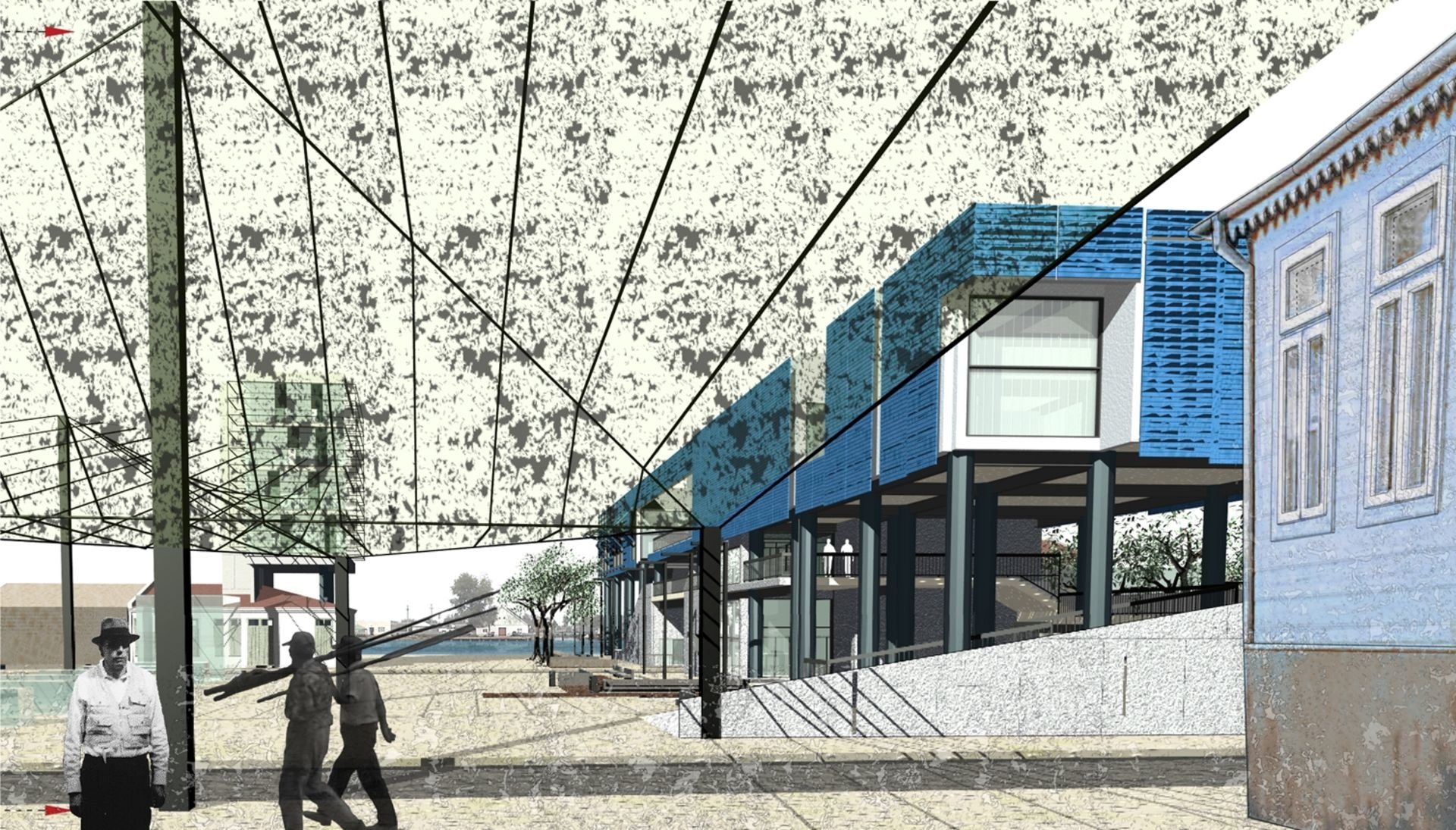 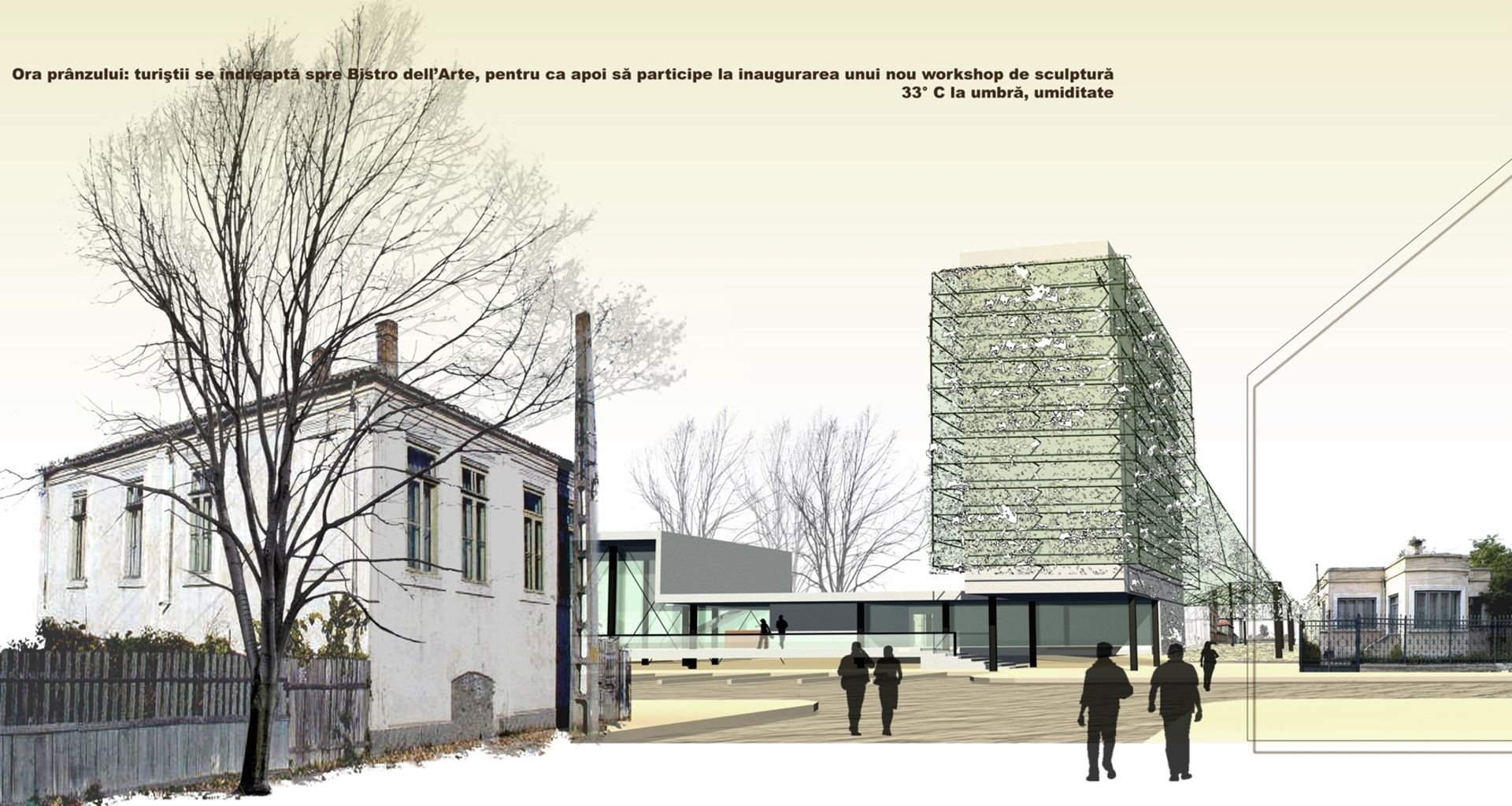 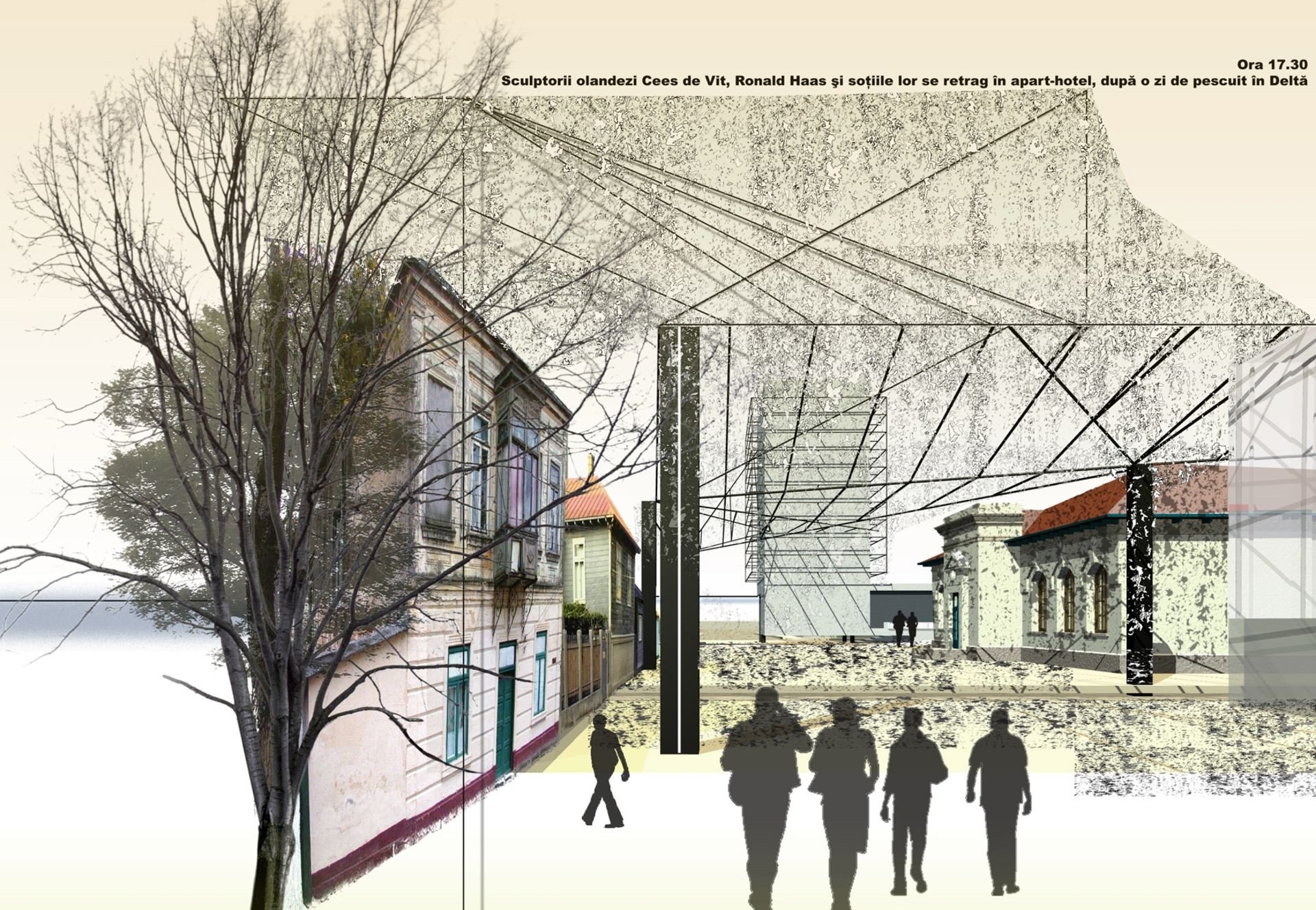 Mihai Duțescu › Projects › A strategy for Sulina – the organization of an urban pole
next: Dudesti Estate, 36 apartments – Bucharest